Dynamic programming languages provide great advantages due to their interactive workflow, especially in science where algorithms are complex and take many iterations to get right. Developer time is more important than CPU time; writing all your code in a static language is (often) a bad case of premature optimization.

This post is a story about how I learned the importance of dynamic languages the hard way. I am sharing it here so that others might learn from it too. It also touches on some of the benefits of Python compared to Matlab. 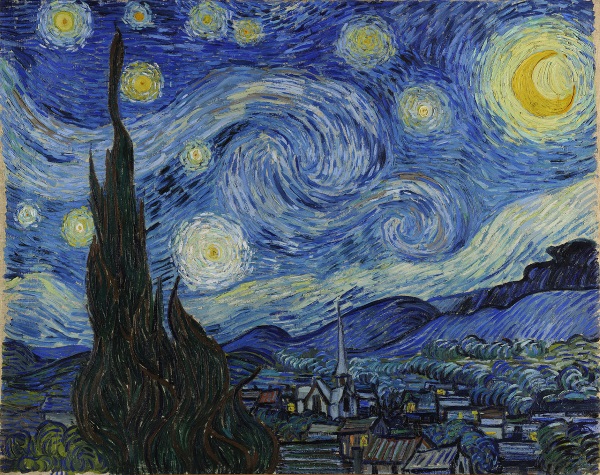 Searching for an alternative to Matlab

Like most PhD students at my university, I started out with Matlab to do my programming. I liked it a lot, and over time got quite experienced. I also used Matlab at home for a few hobby projects, but for that I needed to resort to an illegal version, which always felt a bit awkward.

As I grew more adept using Matlab, I also started to realize some of its fundamental quirks stemming from its origin as a matrix manipulation package. What finally drove me into looking for alternatives was the fact that I was working with dynamic CT data, and I wanted to visualize dynamic volumes together with segmentation results. Good luck with that in Matlab.

Near the end of 2007, when I was almost a year in my PhD project, a colleague and myself started looking for alternatives, and were quite impressed with VTK. Since we could not use it from Matlab, we considered using C++ or C#. We eventually settled on C#, because it is a very pleasant language overall, and makes creating GUI's very easy. We used a C# wrapper for VTK that someone had fortunately made available.

Getting serious with C-sharp

In February 2008 two other colleagues joined us and we started to design a framework where algorithms could be represented as building blocks with predetermined input and output ports (similar to VTK). One big motivator was that students and ourselves could build such building blocks which could then easily be reused by others. We hoped that this would solve the all-too-frequent problem that code developed by students was usually lost and forgotten after the student left. The combination of C# with VTK offered us a number of advantages:

That seemed like a pretty good list. Full of enthusiasm and high expectations we started implementing this "framework", which we had called "POT" (I can't remember what the acronym meant, but it was unrelated to cannabis). We put a lot of energy into it and things were looking pretty good. We could interface with VTK and Matlab, and we even had a UI in which you could drag blocks around and connect them to each-other. We had high hopes and started to suggest our ideas to other members in our group.

Realizing that C-sharp was not it

Then came the moment that I started using the framework myself, by porting some Matlab code to C#. I remember that it was a Friday. I quickly ran into problems with porting my algorithms. I was used to a rapid-prototyping approach: make a small script with a minimal example and then expand and develop it further while repeatedly executing it in the running process. Not in C#. Create a new project, add references, build a small GUI, etc. And then running … if it does not work (which is usually the case the first X times you try) so one needs to debug. Find the bug, exit debugger, fix bug, run again, repeat ...

That's when I realized that I had tremendously underestimated the flexibility of Matlab. This realization came as a lightning strike. That Friday was the last day that I used our framework (and C# for that matter). The months of effort turned out to be a waste of time. I learned an important lesson though, and I never forgot it.

Reluctantly I went back to Matlab. I started experimenting with Matlab's new functionality for classes, and I did some experiments to use OpenGL via DirextX (I had already discarded VTK due to it's sheer size and verbose API). About two weeks later I ran into the blog post that changed my life.

After learning about Python I experienced the same symptoms of being in love (don't tell my wife) and I barely slept for 3 days. I realized very soon that Python had been exactly what I was looking for. It ticked all the boxes.

Python is a beautiful language. After using Python for a while, many things in Matlab seemed very awkward. Like indexing, string manipulation, building GUI's, creating classes. Even the fact that you need one file for each function definition seemed so primitive in retrospect! There has not been a single moment when I regretted the move to Python.

On the other hand, the scientific ecosystem was a bit immature at that moment, which meant that I had to get my hands dirty and become active in developing tools. I am still doing this today, and I love doing it!

The important lesson that I learned is that the list mentioned above misses one very important element: interactivity. I realize now that for scientific computing a highly interactive workflow is incredibly beneficial for your productivity. You can work with your code in a very direct and effective manner, by allowing you to execute code in a running process, redefine functions without having to reload your data, and introspect many aspects of your code during runtime. Dynamic languages like Matlab provide this, compiled languages like C# do not.

I think this realization has also been an important factor in the development of IEP. Many ideas were in fact inspired by how Matlab allows code execution, like being able to execute a cell (a piece of code between two double comments ##).

Languages side by side

So let's have a look at the list again (the complete version this time), and see how C#, Matlab and Python compare:

For most scientists it would be most productive to use a dynamic language, and only use a compiled language (or other tools) to make the crucial bits of code faster.

Python is currently one of the best choices, although statisticians may also like R. Further, there are very interesting languages being developed right now (e.g. Pypy and Julia), and I suspect there will be more of that in the future.