The importance of open source software in science

For the first post in this blog I wanted to write something that really matters. At least to me. I tried to get at the core drivers behind what I do: what are the fundamental reasons why I love open source software so much?

Here's why I think that open source is necessary to improve/fix the current scientific system and to guarantee our freedom to seek knowledge. 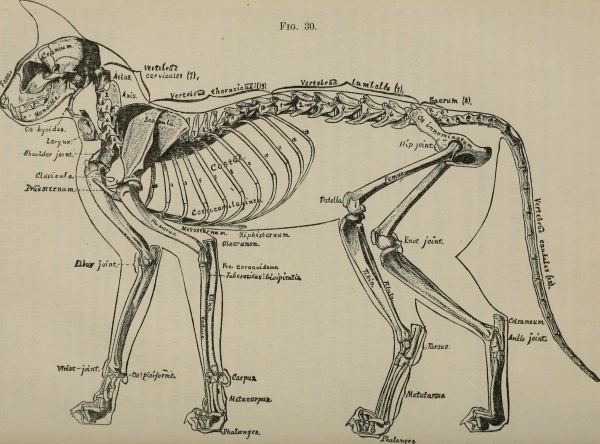 When I started using Python in 2008, the scientific Python stack was not very mature yet. So although I believed that Python was a great tool for scientists, I did not feel that I could recommend it to my colleagues or students yet.

Right now, I would definitely recommend Python to anyone who wants to do something related to scientific computing, imaging or data analysis ...

At the same time, other very interesting open source projects are being developed that enrich the scientific ecosystem. For example, Julia is a promising language that borrows ideas from Python and Matlab.

The rise of open source software is not an isolated occurrence. It goes hand in hand with the increasing demand for open access publications and open standards. People start to realize that publications funded with public money should not be used for monetary profit for a small group of people; stuff paid for by the public should benefit the general public.

A similar trend occurs for the reproducibility of scientific results. Any scientific publication that talks of results that cannot be reproduced by others is essentially worthless. The definition of science is quite clear about that (from Wikipedia):

Science is a systematic enterprise that builds and organizes knowledge in the form of testable explanations and predictions about the universe.

In order to make scientific results reproducible, you need (at least) three things:

Only if these three conditions are met, a scientific result can be considered reproducible. Only then can others verify the results and ensure there are no flaws in the analysis. And only then can we reliably build further on top of these results.

Sadly, there are currently not many publications that meet these criteria. But... now that powerful open source tools are available, there are few technical limitations that prevent improvement in this area. Further, the open source culture in which sharing of code and knowledge is considered normal can also help solve this problem.

Anyone should be able to participate in the scientific process. No matter where you live. No matter your financial situation, scientific results should be publicly and freely available. And the same goes for the tools to produce such results. If you are in a university, you may have access to tools and publications via licenses that your university pays for. But many universities don't have the financial capacity for this. And even if they were, one should not have to rely on a university for this.

Not so long ago, data analysis happened mostly in C and Fortran; one needed to be an adept programmer in order to do data analysis. This has changed with the coming of e.g. Python and (granted) Matlab. Nevertheless, the art of scientific computing is still dominated by hard-core coders.

With digital data becoming more ubiquitous, more (non computational) scientists rely on the analysis of data to obtain results. Therefore, there is a need to open up the art of scientific programming to a (much) broader audience.

The bottom line is that we need to make it easier to get started:

Things are improving in this area as well, but there is still a lot of work to do.

The freedom to seek knowledge

Let's take it one step further. I think it should be more common (also in our everyday lives) to apply data science. Instead of just believing what other people tell us, we should analyse the available data and decide for ourselves what is true and what not. Whether this concerns important scientific subjects or just practical everyday issues, it will help us make informed decisions based on our own results.

To improve our current scientific system, we need good open source tools, and we need to make these tools easy enough for all scientists to use; we need to make science more accessible.

But we also need a shift in culture. One in which openness is the norm and in which we can and will verify the results of others. So that rather than relying on second hand information, anyone can seek knowledge for himself. Because you can only truly believe something when you've seen it with your own eyes.